Fareen Samji was 10 when she picked up a golf club for the first time. It was a seven-iron and the story her mother tells — which Samji admits is probably exaggerated — is that she hit the ball 100 yards with perfect flight on her first swing.

“I don’t remember that; it’s her story,” Samji reminisces over a mid-December lunch. “But I obviously had some sort of natural talent.”

Tall tale or not, it isn’t the when or the how that sets this golf story apart, but the where. Samji was born and raised in Mombasa, Kenya. Her family’s roots stretch back to the East African country’s first Indian immigrants who arrived to build its railroads and stayed to form its middle-class. Her family carried a membership at a golf club built during British colonial rule and her mother, a physical education teacher, was hooked on the sport. Samji was a young tennis star playing on the national junior team but appeased her mother’s wish and gave golf a try. Some 30 years later she is a former touring pro turned four-time Canadian International Long Drive champion. She stands 5-5, is a certified radiologist, a working pedorthist, a businesswoman and a married mother of two. Not exactly the prototypical description of someone whose career best drive is 334 yards. 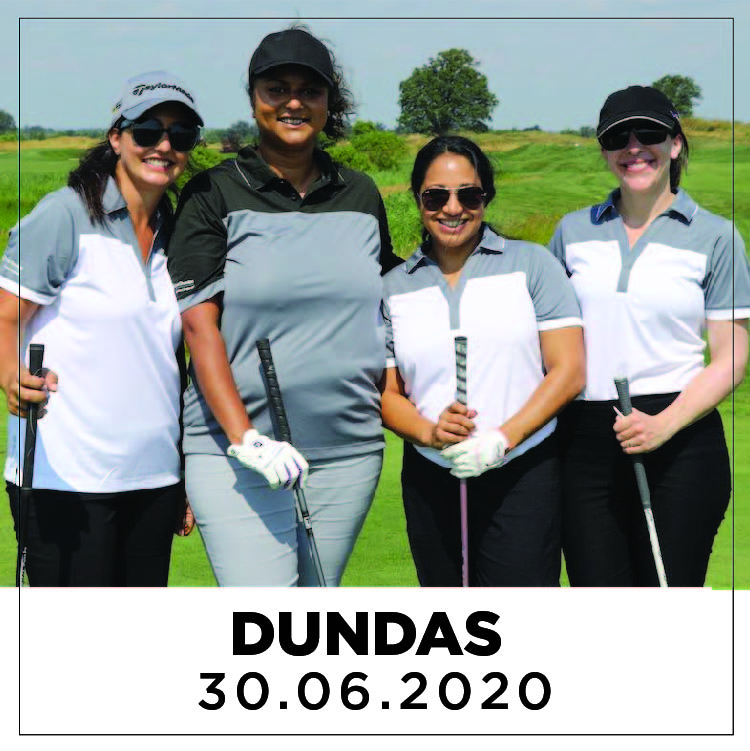 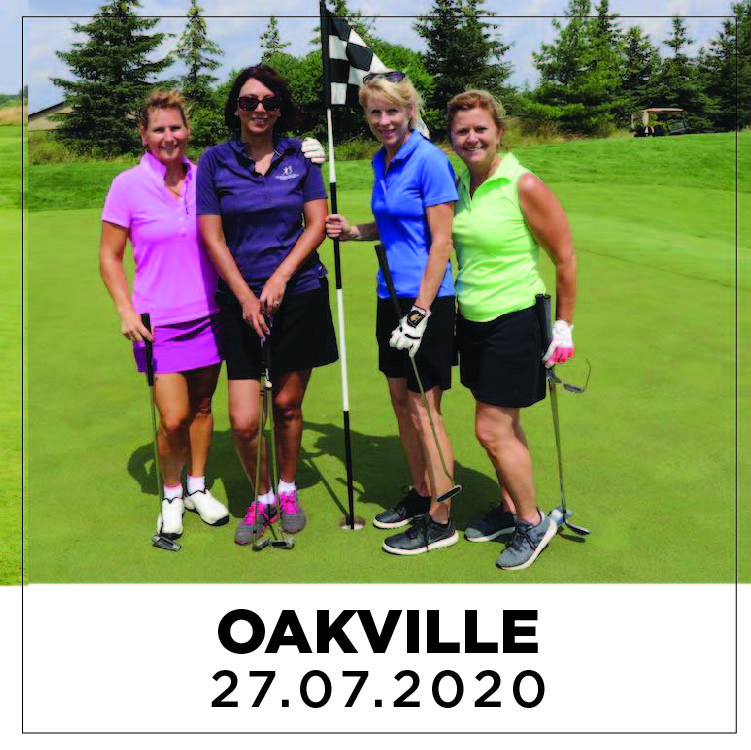 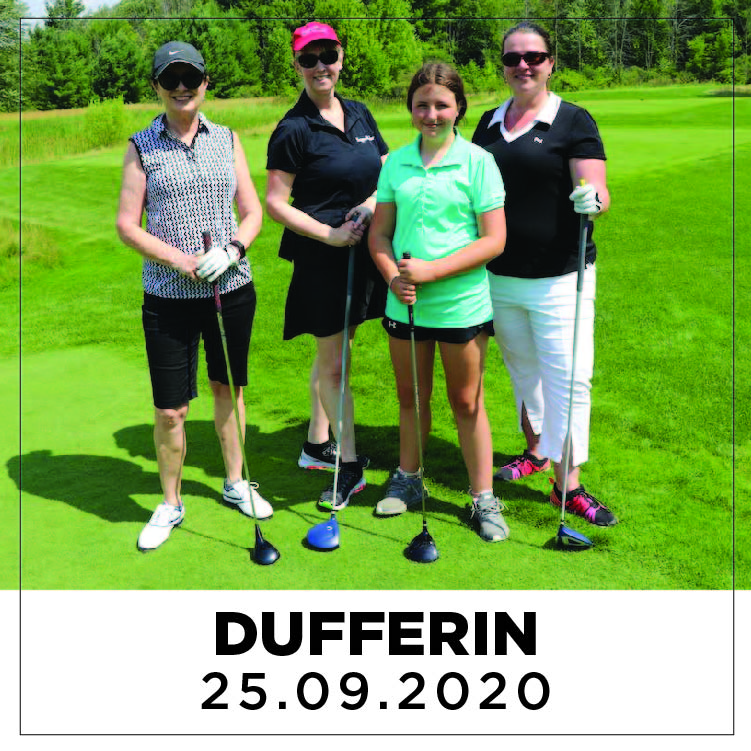